How Snowboard Boots Are Sized

Regular sizing is similar to shoes. A nine is a nine and a ten is a ten. Knowing this is a good start for picking out a snowboard boot size.

Read More: What to Wear Under Your Snowboard Gear…

What Size Snowboard Boot is Needed For Kids?

You can measure a kids foot size at home to get a good idea of the snowboard boot size needed. Here is a full sizing chart for kids snowboard boots.

Snowboard boots run true to size but this can be deceptive. Especially for riders who like to layer socks and wear two pairs in their boots. It is important to have a realistic idea of the socks you would be wearing in your snowboard boots before buying snowboard boots. Otherwise, you might need to change your socks after.

Pro Tip: Buy multiple pairs of the same snowboarding socks. This way, you’ll get the same consistent fit with your boots every time. Otherwise, you may find your boot to be too loose or too tight if you are switching socks.

Read More: Improve Stopping with Your Heel Side When Snowboarding…

What Is The Difference Between BOA and Lace Up Snowboard Boots

BOA boots seem appealing to some people because they look fancier than a traditional lace up snowboard boot, are supposed to be faster and are claimed to offer a better fit. While companies still make them, they have cut back on BOA boots. Having the ratcheting BOA system just allows for more parts that can break.

If you are riding a lot then traditional lace up snowboard boots can often offer a better fit and last longer. Plus it is much easier to replace some snowboard laces instead of a BOA system.

The dialed in sizing of a BOA boots and speed advantage vs lace up snowboard boots is small at best.

How Tight Should Snowboard Boots Be

Beginners often make the mistake of having snowboard boots that are too tight. A good rule of thumb is that your calves should be comfortable in the back of the snowboard boots and you should be able to wiggle your toes in the bottom of the boot.

Avoid any boots that are too tight in the calves and feet because they will only get tighter as you ride and tight feet swell a little. With that being said. There is no need to get something oversized as well.

Read More: Where to Buy Used Snowboard Gear. You Need to Check These Places…

Most snowboard boot brands are sized the same since they follow standard sizing but there may be small differences. If you are getting boots online, and not in-store, consider going half a size up from your shoe size. It also helps if you have bought a certain brand’s boots before or can try on a friend. Also, leverage off the sizing of rental boots you may have used.

Snowboard boot sizing is fairly straightforward with just a few pitfalls that we discussed. The largest is the socks that you will wear with your snowboard boots.

Having a properly fitting snowboard boot size is only going to lead to more enjoyable time on the slopes. Lace-up, don’t over tighten and you will be sure to have fun out there on the trails! Yakima vs Thule Roof Box: Which to Choose? [Settled] Why Are Ski Boots So Expensive? The Big Price Tag Explained 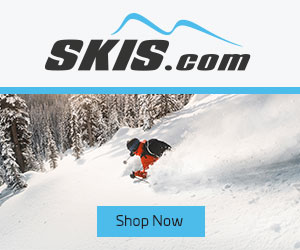 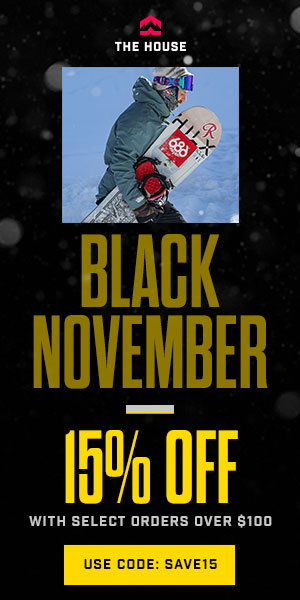